Andy Burr is Co-Founder and CEO of ecountabl. He has worked for more than a decade at the intersection of technology, business, and policymaking, launching a major urban initiative at the U.S. Department of Energy announced by the Obama Administration in 2016, and co-directing a $20 million special project that worked with U.S. mayors on climate policy. Andy previously held marketing positions at CoStar Group, a global real estate technology company. He graduated from Bucknell University. 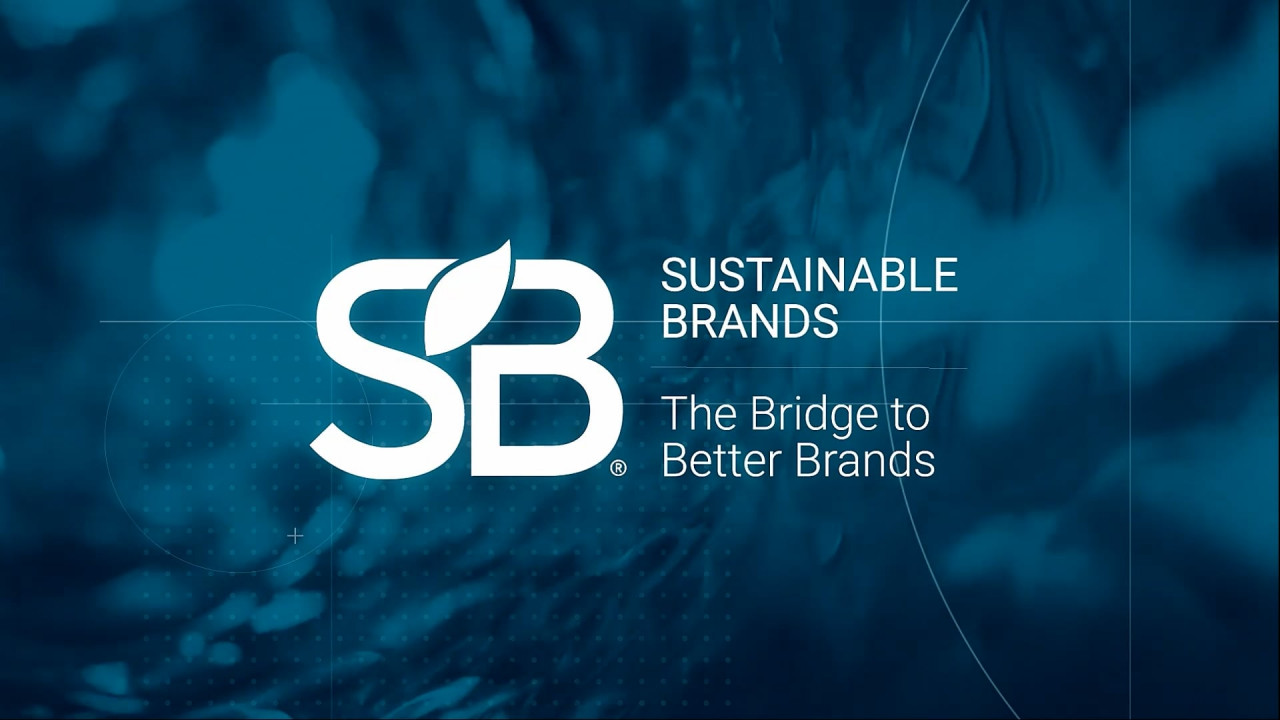